EARTH HOAX; What Did The Old Maps Depict?

It's interesting to look at this topic from a historical point of view. Old maps especially so. When we do look it becomes quite clear that the complete picture of the world map we have today was only finalised very recently. The poles for example were only fully explored as recently as the beginning of the 20th century - just 100 years ago.

Even as recently as the 18th and 19th century large parts of the world were still untraveled. Captain Cook's famed sea voyages were made in the late 18th century, and even then he couldn't penetrate the icy north and south seas.

Looking at maps from these periods illustrates how big the blanks were. The following map from the mid-18th century simply has a huge void labelled "PARTS UNKNOWN" where the North Pacific, Arctic Ocean and western half of North America should be. Australia is half-mapped, New Zealand not at all. 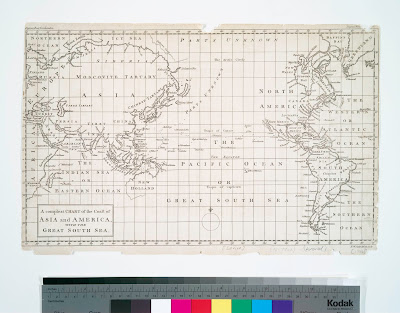 The next map, like many from this period and earlier, shows land filling those voids - no doubt based on speculation and anecdotal accounts from seafarers and travellers. California is depicted as an island (!) . This was actually a common belief regarding California at the time and persisted well into the 18th century. 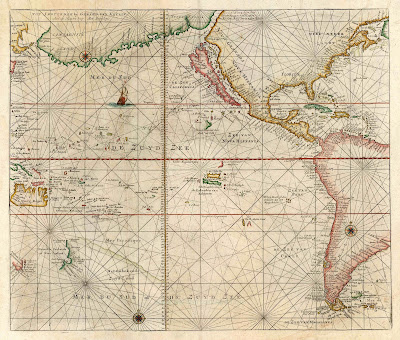 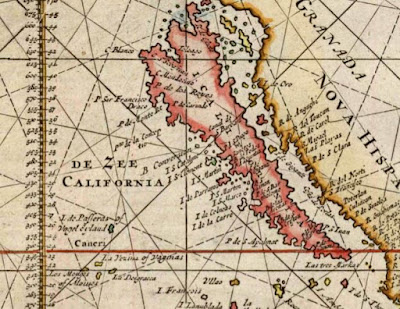 Also above the North Pacific ocean a place named "Compagnies Land" is depicted. This was another recurring depiction on some of these older maps. The explanations for the name are a little vague, but I would speculate that this was possibly land said to belong to a chartered company, like the many that controlled trade across the high seas in those heady days of exploration. For example, the Muscovy Company, the East India Company, the Hudson's Bay Company, etc. 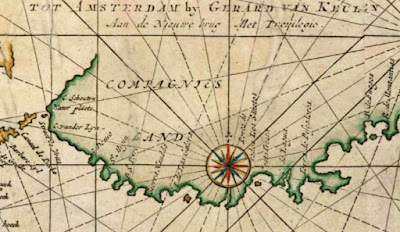 Many earlier maps also show North America connected by land to Asia. In fact, this was famously the original belief of Columbus when he set sail westwards. Hence the naming of the native Americans as Indians and other apparent misapprehensions. 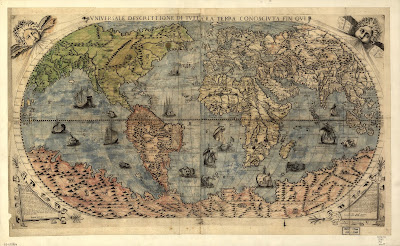 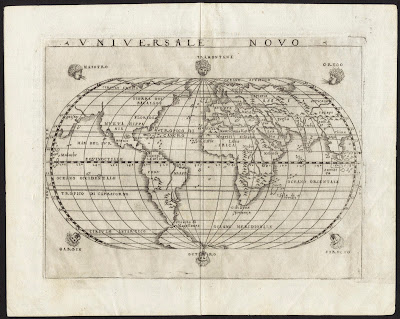 The following is an illustration of this persisting belief concerning the joint nature of the two continents following the discoveries of Columbus. 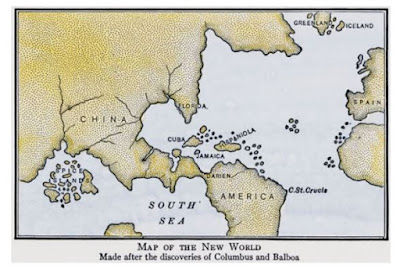 A very strange worldview, and certainly a lot of confusion regarding that part of the world.

However, in this blog series I'm asking what we know now. How much certainty can I have about what the North Pacific looks like today? Will there be anomalies and blank spaces when I look? In the next article I'll explore this.

Next Up: EARTH HOAX; Having Fun With Maps