Variation in Human Appearance, A Product of Domestication?

This is going to be a post about human eye and hair colour. I also want to post it on Twitter as a little series of tweets, so I'm going to do it BuzzFeed-style with short sentences and nice pictures ..hopefully.

Variation in human appearance, a product of domestication. A theory. 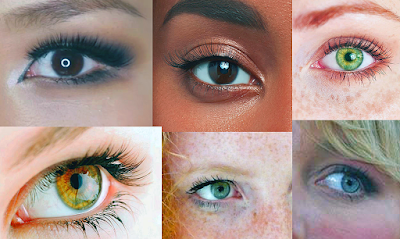 (the eyes have it)

This is quite different to what we see in the animal kingdom, where species tend to be quite fixed in how they look. So you could say this human variation is a little odd and unexplained. 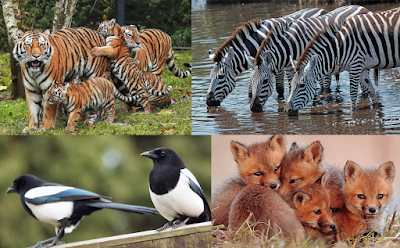 However, one place you do see variation in the animal kingdom is in domesticated animals. Cats, dogs, cattle, etc. In a single field you may see cattle of a multitude of colours. Black fur, white fur, ginger fur, blonde and toffee-coloured coats. Some with one single uniform colour, others spotted or patterned. Likewise you tend to see cats and dogs with all manner of fur and colour patterns. 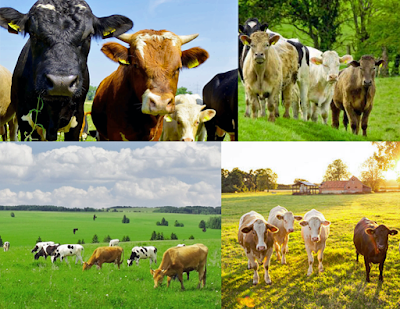 So are humans domesticated too?

If you were being quite wacky you could perhaps speculate that we've been domesticated by aliens or some other nefarious force. If you're being a bit more down to earth you could maybe pose the idea that other humans have done the domesticating. Through slavery and ownership. 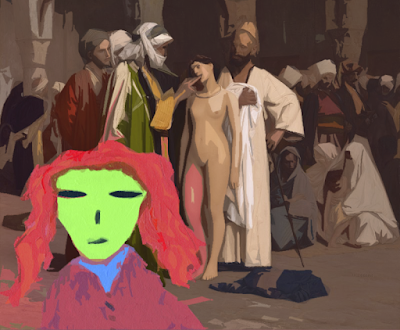 Or, and this is my personal favourite, you could opine that we've domesticated ourselves by creating civilisation, and by separating ourselves from nature. 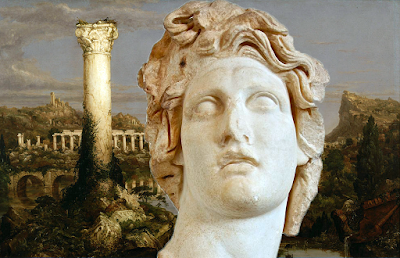 And that perhaps the rise of western civilisation was responsible for the large amount of variation we see in hair and eye colour in Europe.

Maybe the onward advance of civilisation will bring ever more variation in human appearance as we continue to evolve forward.
Posted by Neil at 8:03 PM