The Nasal "Back of the Mouth" N Sound

A quick update on the cataloguing of the consonants. I was recently thinking about the ing sound as in Eng-land. Perhaps quite fitting given that the World Cup is just a few weeks away.

When I listed the consonants last time and described how each sound was made in the mouth I mentioned that the [n] sound is made by pressing the tongue to the roof of the mouth, beneath the nose. However, when mouthing out the ing sound it occurred to me that with this particular sound the [n] isn't produced in this way. It also sounds a little different too.

When we pronounce words like England we tend to short cut the normal way of producing the [n] sound and make it with the tongue at the back of the mouth instead.

When we make this back of the mouth [n] sound on its own it sounds very nasal. Almost like a nasal grunt. Fittingly we have the word oink. We also have phrases like bunged up. This nasal [n] seems to always be made in combination with the [g/k] sound. Though I'll be on the look out for any exceptions to this. 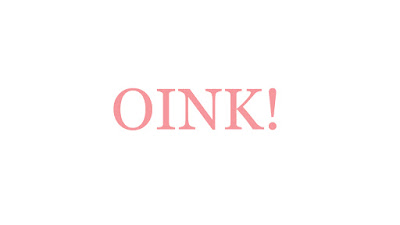 I'm not sure this different [n] necessitates a separate consonant symbol, but I think it might be worth making note of in the future when I list the various consonant sounds again.
Posted by Neil at 9:28 PM